On our most recent trip this winter, we met in small groups with the 50+ women in the Petros Network Women — TESFA Project, a women's empowerment project focusing on widowed mothers in rural villages. Most of the women in our program were never afforded the luxury of school and do not possess basic skills like writing. For many even properly holding a pencil is difficult. In order to help serve each woman better, we broke them up into smaller groups so we could have more one on one interactions. Our goal was to teach each group basic writing and math skills, so they could keep a register of what they buy and sell for their business.

Our Newest Additions to Petros Network Women — TESFA Project
We started by meeting with groups who are newer to Petros Network Women — TESFA Project. (TESFA means HOPE in Amharic, the national language of Ethiopia).As these women walked into the TESFA Center we could see a markable change in them from when they first entered the program. In just 12 months these women look healthier, they walked taller and their eyes glistened with HOPE and joy.

As we handed out the sketch boards and other math manipulatives, you could see some of them exchange nervous looks and those looks became nervous giggles as we instructed them in writing their numbers. Despite the difficulty that many of them had, none of them gave up and by the end of our time together, they were smiling and showing off their work to each other.

The Original 19 Women
On the final day of training we met with our original group of 19 widowed mothers. These 19 women were the first widows to join Petros Network Women — TESFA Project back in 2012. When these women joined our program, they were selected because they were among the poorest and sickest in their community. Many were on the verge of homelessness and had no idea where their next meal would come from or how they could afford to keep their children alive. The level of poverty and hopelessness they faced was great, even by Ethiopian standards.

As they walked into the TESFA Center, they greeted us with warm smiles and hugs. The change in these women from when they first joined the program was astonishing. Their confidence can be seen by the way they look you in the eye when you greet them, and they more freely smile and giggle. They have gone from the discards of the community to pillars in their community. They are women to look up to and what others in the program strive to be like.

As we sat down with them to begin our training, it was clear that what they knew was so far beyond what we had trained the previous, newer groups of women in. These women wrote their numbers with ease. They could quickly do math in their heads and would race each other to be able to give the answer first. The growth they have experienced, being just a handful of years ahead in the program from the other groups, was inspiring.  We quickly flew through the training we had prepared and they were eager to learn more. At the end of our time together, we asked if any of the women keep a register of what they buy and sell. Two women raised their hand and said they did! So, we brought them up and they taught to the rest of the group. Watching these women learn from each other and support one another was beautiful and such an encouragement that Petros Network Women — TESFA Project is changing lives through providing hope, building female leaders, and equipping women to train other women. These women are the epitome of beauty from ashes. 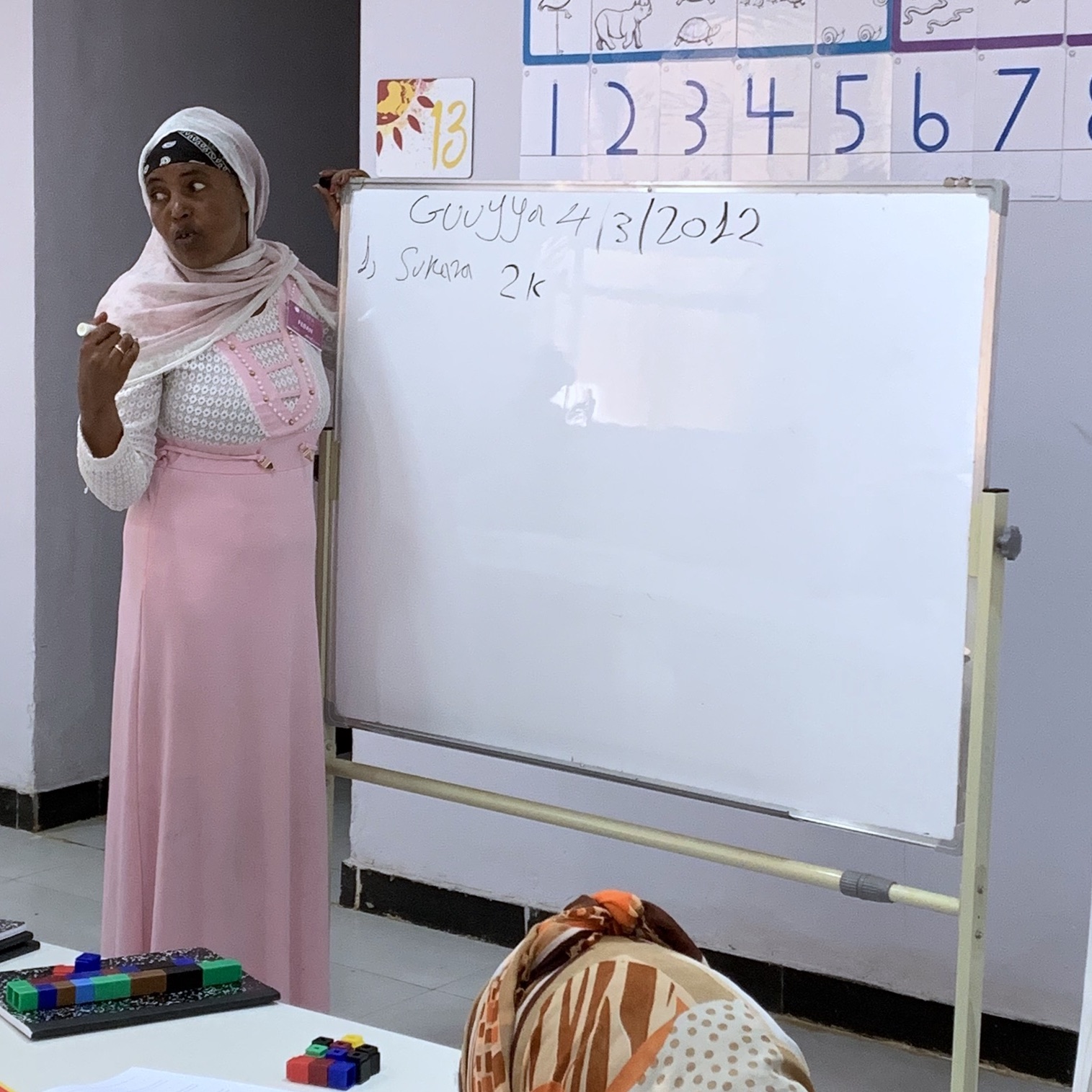 About Petros Network Women — TESFA Project—Women's Empowerment Program
We believe creating Redemptive Lift for women in underserved areas is a key solution for alleviating extreme poverty. Petros Network Women — TESFA Project, a women's empowerment program, provides beauty, freedom and confidence for women who would not have otherwise survived. We EMPOWER, STRENGTHEN, and help at-risk women RECOVER DIGNITY by equipping them with micro-grants and the skills needed to run a small business in their community.  This empowers at-risk women to provide for their families, be a voice in their community, and inspire other women.

Help break the cycle of poverty among destitute women.

2 Comments on “Beauty from Ashes”

This site uses Akismet to reduce spam. Learn how your comment data is processed.