Play an integral role in the harvest of the nations.

Join with us to lead your church in SHARING, SHOWING, and SPREADING the good news of Jesus. 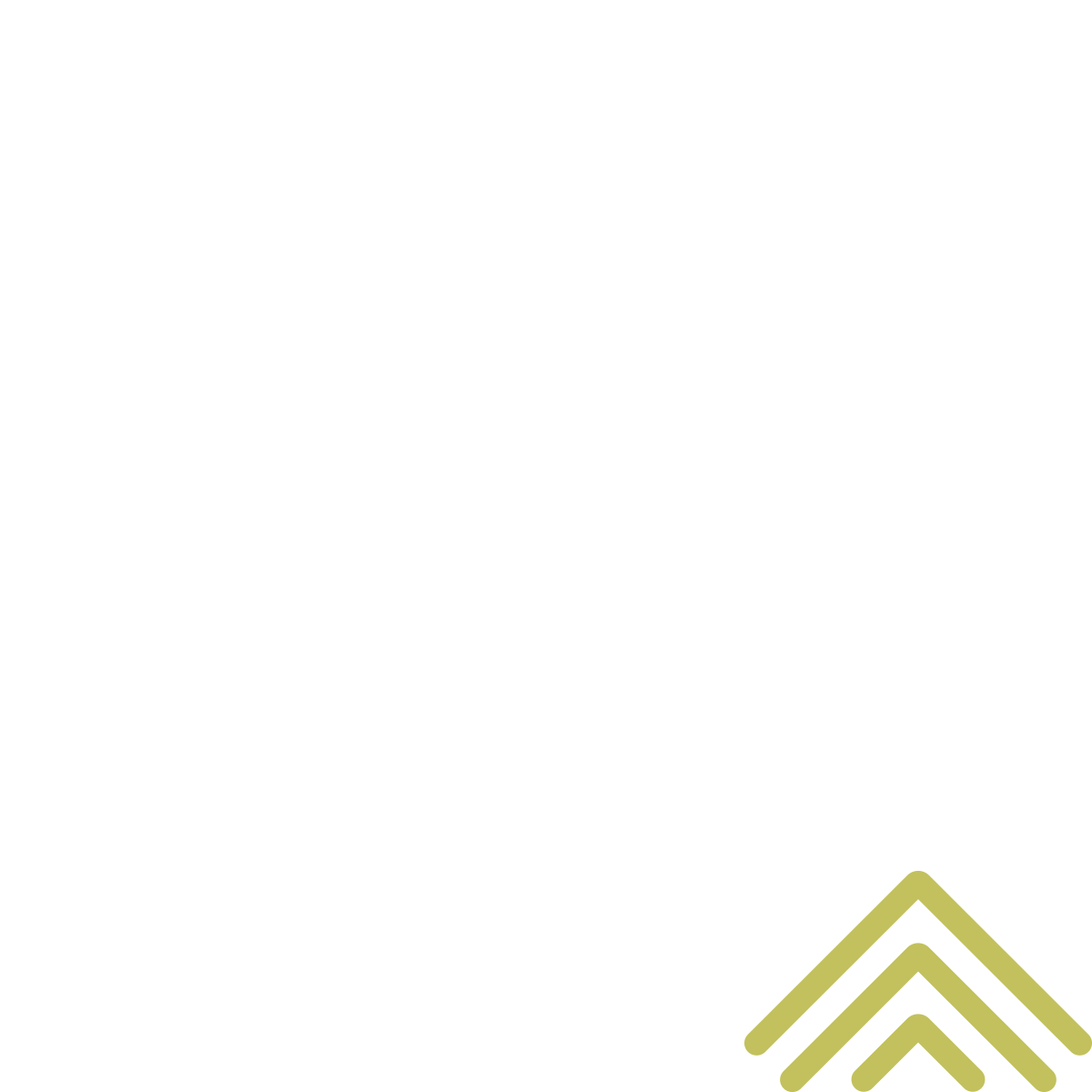 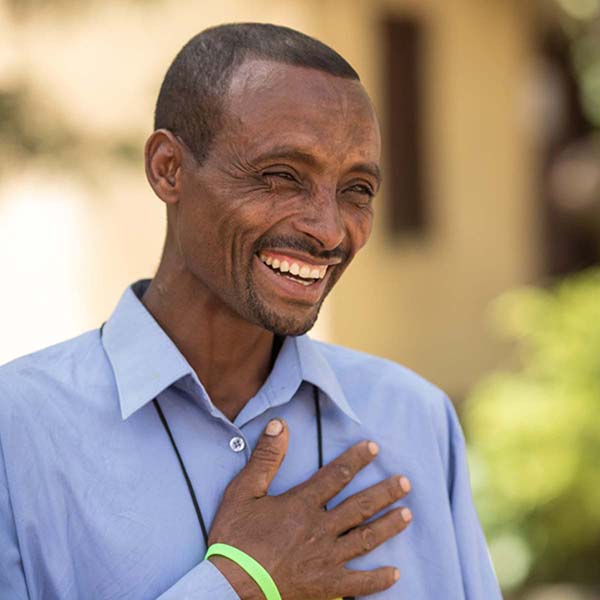 YOUR CHURCH HAS A HEART TO REACH THE UNREACHED, BUT—

It can be hard to know how.

At Petros Network, we understand that tension. It’s why we partner with churches like yours to strategically and effectively introduce Jesus to the unreached world.

Our approach is designed to be a powerful, turnkey global missions program that allows kingdom-minded churches to respond to the needs and initiate incredible, sustainable impact.

BECOME A CHURCH PARTNER
Our Approach

within walking distance of every village on the planet.

Equip indigenous missionaries to reach their own people groups. 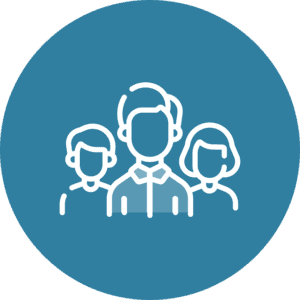 By connecting with 112+ denominations, we find motivated, compassionate leaders who are eager to plant churches where none have existed before.

READ ABOUT THE SELECTION PROCESS 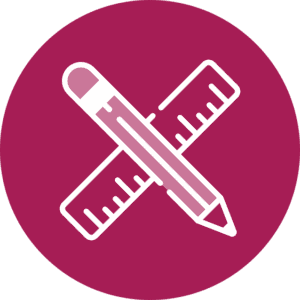 Then, we prepare them and provide resources.

Through training and monthly mentoring, we equip leaders with region-specific strategies. (Church partners in the US are invited to participate in training events!)

LEARN ABOUT OUR TRAINING PROGRAMS 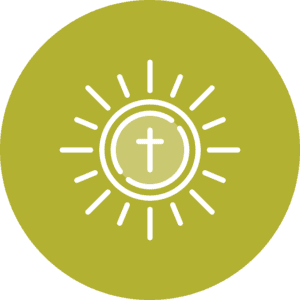 So they can plant churches that are self-sustaining and multiply.

SEE A CHURCH PLANT IN ACTION

For every church that’s funded, an average of 2.5 more churches are planted.

Churches Born From Each One We Fund

Have Heard The Gospel

Far more than the numbers, we celebrate the lives transformed.

In Uganda alone, Petros Network has brought together 33 denominations working together for the glory of Jesus alone. Ugandan serving Ugandans the Ugandan way.

Petros Network is a blessing to us. They have come around us, supported our ministry, and expanded our vision. We would not have the influence or opportunity to expand our reach at the rate we have grown in the last decade without the training and support of Petros Network.

And we have seen amazing fruit! God is changing the lives of many people, starting from my own life, family, and friends. We have seen men have dropped bad habits of fighting with their wives, children have changed, and the quality of education has improved greatly!

We are so grateful for Petros Network. Thank you for standing with us to do this work in East Africa.

I have fallen in love with Petros Network because of its vision and approach to training church planters and planting thriving churches in unreached places (places of spiritual darkness). Above all, Petros Network makes Jesus the center of discussion, …not denomination or color. My community has been highly persecuted and traumatized.

There is a lot to overcome. …God’s intended purpose for my life and my community.

I have been called to give hope to our land and to be a light to those living in darkness through the good news of Jesus. I have a big vision for my people, and I believe Petros Network will help me accomplish God’s intended purpose for my life on Earth.

When you plant a church, you provide training, Bibles, resources, and a monthly stipend to an indigenous pastor who embeds himself deep into an unreached village and launches a process that results in community-wide redemptive lift.

How much does it cost? 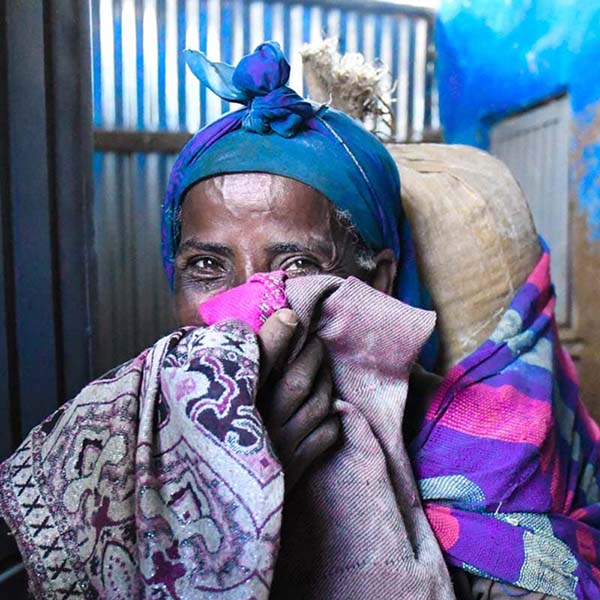 The church plants are the hub that not only share the Gospel but also show it through initiatives that protect children, empower women, and sustainably meet physical needs.

What kind of projects?

Compassion projects are custom selected, based on the needs of each community and often include: 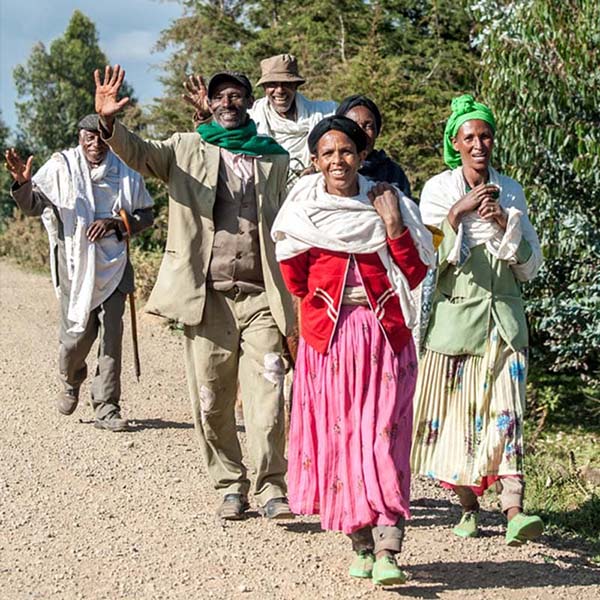 Mobilize your church for a life-impacting experience. During these exciting trips, you’ll see firsthand how God is changing lives through church plants in remote, previously unreached areas. We guarantee that you won’t return home the same. 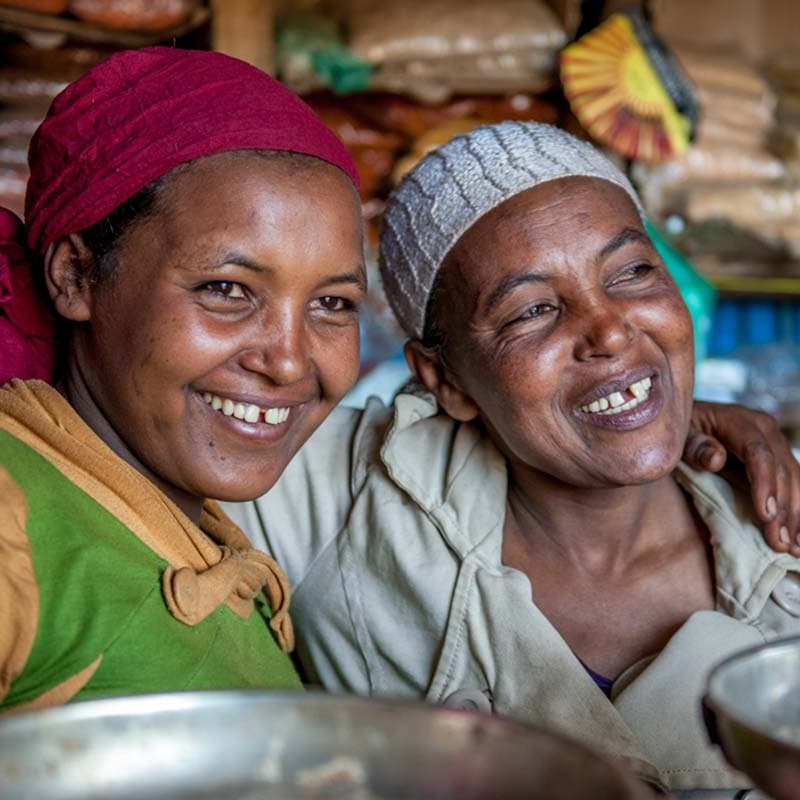 We love sending regular updates to our partners, so you’ll never have to wonder how your gift is being used or if it’s making an impact. 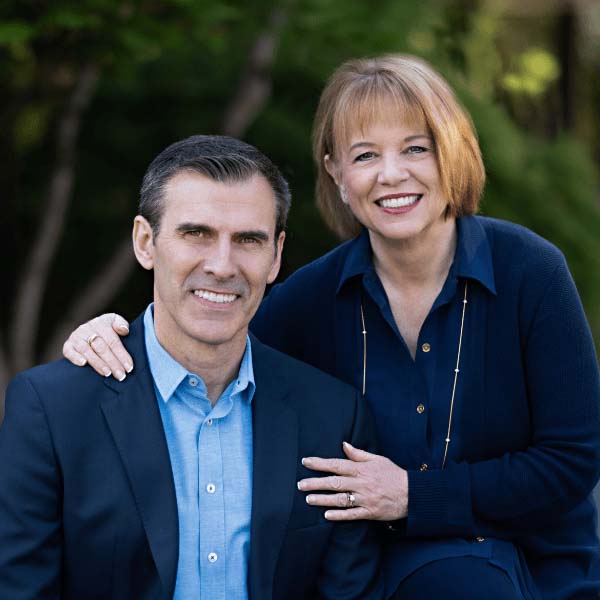 We’re the founders of Petros Network.

We’ve been serving in pastoral ministry for over forty years and, for the past twenty, have planted churches in East Africa.

The success of our church planting efforts led us to form Petros Network in 2012. This ministry is dedicated to planting churches among unreached people groups and equipping these churches and leaders to be catalysts of transformation in their communities.

Now Petros Network is in five countries and the redemptive lift keeps multiplying.

In 2002, the Blair Foundation, led by Charles Blair, was contacted by the president of the Benishangul-Gumuz Region of Ethiopia. He believed the Gospel was the hope of his region and, with the help of trained leaders and energized local churches, it would bring spiritual, social, and economic transformation.

Within a few months of that important conversation, Ray Noah became president of the Blair Foundation and worked alongside Charles, his mentor and friend, to bring to life the dream of transforming Africa. Miraculously, within two years, they raised enough money to launch 1,000 churches in rural Ethiopia. Not long after, Charles became ill. Ray and Linda Noah continued efforts and formed Petros Network in order to launch and disciple 1,000 church planters in Benishangul-Gumuz, Ethiopia.

The impact is exponential. Click to view our impact to date.

MORE ABOUT RAY NOAH
INVITE THE NOAHS TO YOUR CHURCH

GIVE NOW
Start the Conversation

Still, you probably have some questions.

WE WILL ANSWER THEM ALL WITH FULL TRANSPARENCY.

How do we know we can trust your organization?

You can trust us. We don’t take the task of stewarding your kingdom resources lightly. Every gift given is honored, multiplied, and celebrated. When you give to Petros Network, you are not giving to a black hole. We promise to report back on every dollar given so that you know exactly how your gift is being used and the impact you are having.

Why do you send indigenous missionaries/church planters?

Jesus commissioned his followers to go into all the world to proclaim the Good News to all creation (Mark 16:15) .He even promised that the Holy Spirit would empower his followers to be his witness to the ends—literally, the very last place—of the earth (Acts 1:8). He said the Good News of his saving grace would be preached to all nations—literally, to all the ethnic groups—as a harbinger of the end of the age (Matthew 24:14). Petros Network is simply yet serious taking Jesus words as our mission.

How do you count and verify new believers?

We require our indigenous church planters to report monthly how many people have responded to the Good News they preached. Our overseers travel to these villages to verify their reports. It varies from denomination to denomination, but many churches do not consider a convert a authentic Christ-follower until they have been baptized in water (Mark 16:16).

What denomination are you?

Petros Network is interdenominational. We work with 114 denominations and a variety of Christian humanitarian organizations to carry out our mission to plant churches among the unreached.

Are there other organizations doing what you're doing?

Yes and no. No, in the sense that Petros Network has a unique missiology and methodology. But yes, as we are discovering, God is raising up like-minded organizations that are dedicated to reaching the unreached around the world. That fact convinces us that we are a part of a new movement of the Holy Spirit to finish the task of reaching the last place and the past person on earth who has not heard the Good News before Jesus returns.

When partnering with a community, do you help just some people or everyone?

We believe the gospel is for all people, and so are the blessings of his kingdom. This means that through our Redemptive Lift efforts, everyone—Christians and non-Christians alike—in the village where a church is planted will benefit from Kingdom blessings—like health and hygiene practices, medical treatment, clean water, fair governance, women’s empowerment, protection of vulnerable children, feeding initiatives, feeding programs, etc. In our mind, that everyone benefits is simply another metric that reveals the authenticity of the gospel.

Can we reach everyone who doesn't know Jesus?

Who knows, but we are giving it our best shot. We hope that by our efforts a gospel movement will be unleashed among national churches that will touch every unreached people group with the hope-filled message of the gospel. Will everyone receive Christ? Probably not. But will everyone hear? That is our aim.

If you itemize your deductions, you may be able to deduct charitable contributions of money or property to qualified organizations. Petros Network has been approved by the Internal Revenue Service as a 501(c)(3) charitable organization (45-4131862). Additionally, Petros Network Canada is a qualified registered charity in Canada (80637 7073 RR0001).

How will I know your gift is making a difference?

When you invest with Petros Network, we will report to you the results of the church planter, the widowed woman, and the vulnerable child you have sponsored. We believe that through us, you will experience an unequaled return on missional investment, both in time and in eternity.

How much of our gift goes to overhead?

85% of your gift goes direct to the field. 15% helps us to provide support, mentorship, and build resources for the efforts in the field.