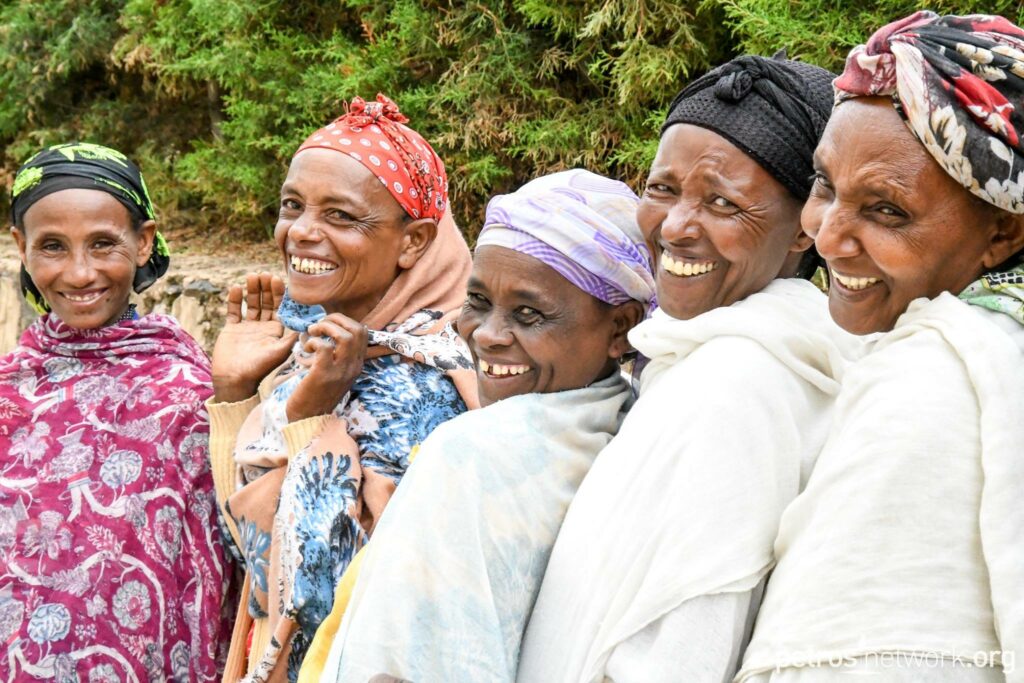 “As more cash and assets get into the hands of women, more of these earnings get into the mouths, medicine and schoolbooks of their children, while at the same time increasing women’s bargaining position and power in the family and community; and their ability to act against violence in the home and in the world. There is no development strategy more beneficial to society as a whole – women and men alike – than the one which involves women as central players.” — Kofi Annan, former Secretary -General of the United Nations

Research has demonstrated the greater burden of poverty falls on the shoulders of women. Of the 1.3 billion people living in poverty globally, 70 percent are women. While women perform more than 60 percent of the world’s work and produce 50 percent of the food, they earn only 10 percent of the income and own one percent of the land.

Petros Network designed The TESFA Project as a solution to reach the poorest poor, people living with less than $1.25 US per day (World Bank poverty line). In Ethiopia we identified widowed women with children as women most at risk — pushed to the very margins of society, trapped in extreme poverty, and left vulnerable to abuse and exploitation. The plight of widow’s children is alarming as well, as they are typically living with impoverished mindsets, forced into daily labor, unable to go to school, scorned by society, and left without hope and a future.

The TESFA Project specifically targets widowed mothers, regardless of race or religion, living in rural communities yet unreached by other services or faith-based organizations. Our program components are designed and sequenced in such a way that takes into account the uniqueness of each woman and family and the varying context and challenges in which she lives.

The goal of The TESFA Project is to strengthen indigenous leadership and create a self-funding, sustainable development program so that women will not have to always rely on first-world funding.